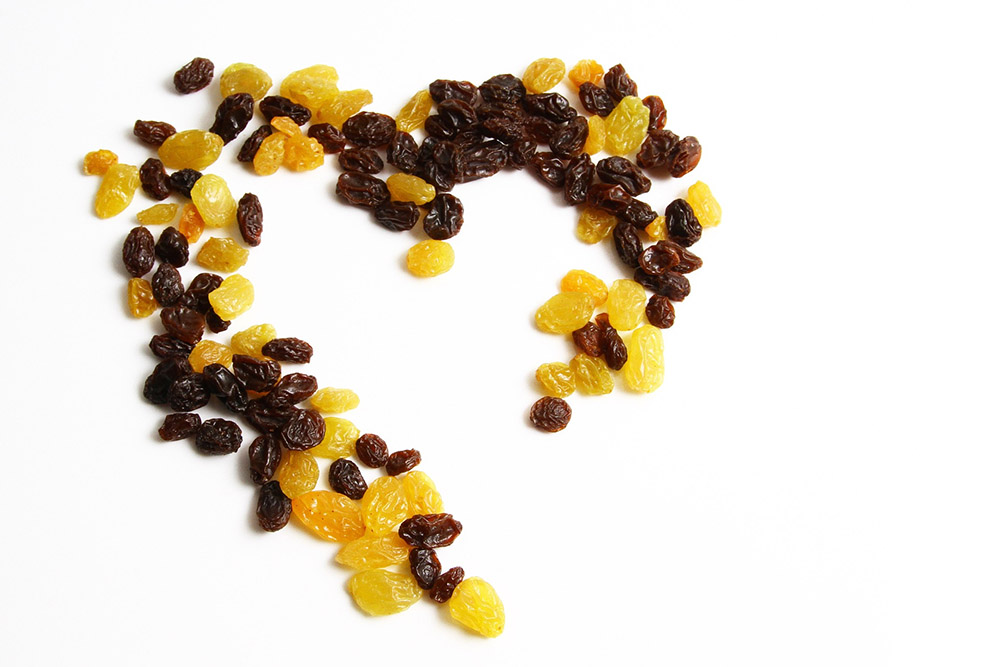 This is Ina Pinkney’s recipe. Ina opened Ina’s Kitchen in 1991, and it quickly became Chicago’s premier breakfast restaurant. She was also the chef/owner of INA’s restaurant and The Dessert Kitchen Ltd. catering company. She has appeared on the Food Network’s Sweet Dreams with Gale Gand and The Best Of program, as well as on CNN’s The Turnaround. She has been featured in The New York Times, The Wall Street Journal, Vogue, Details, the Chicago Tribune, the Chicago Sun-Times, Gourmet, Midwest Living, as well as trade and in-flight magazines.