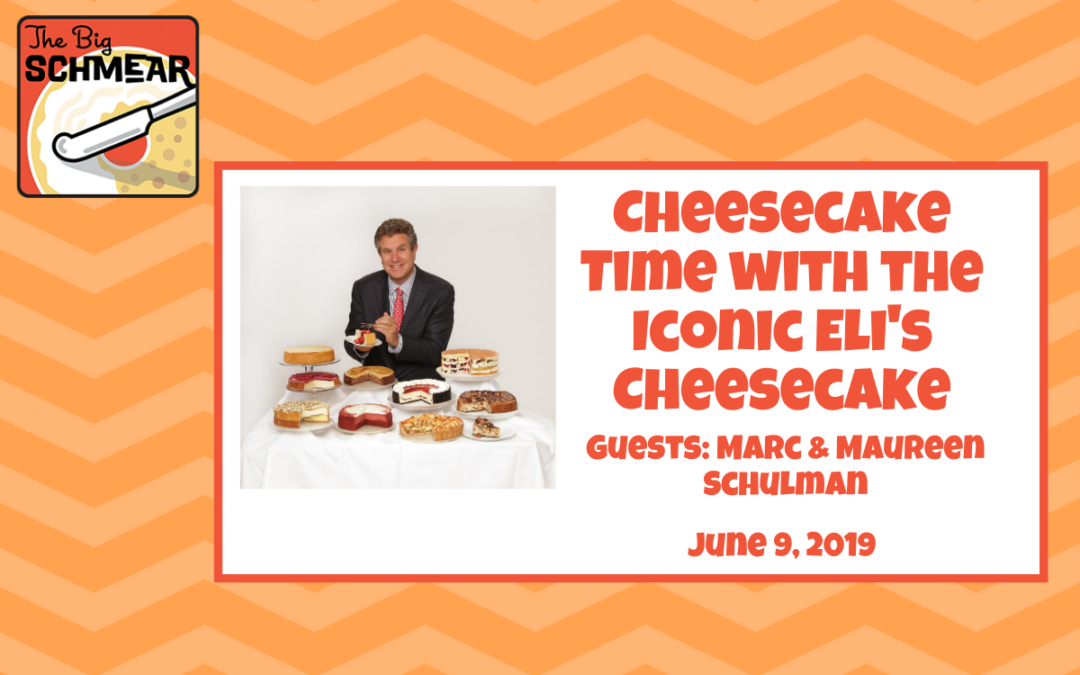 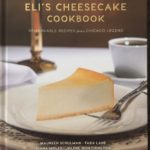 I’ve heard about Eli’s Cheesecake for years, and not because I live in Chicago. When I knew Shavout was coming up I thought it would be the perfect time to see if I could get an interview with Marc Schulman, President of Eli’s Cheesecake. It turned into a great conversation with Marc, learning more about this company and their cheesecakes. I even had the opportunity to talk with Maureen, his wife and co-creator of their amazing cookbook: Eli’s Cheesecake Cookbook- Remarkable Recipes from a Chicago Legend. Warning: you might want to have some cheesecake handy, it will be difficult to listen to the episode and not have some at the ready … just saying.

Check out the giant cheesecake below- it was made in Chicago and traveled all the way to Washington DC for President Obama’s Inauguration in 2013. 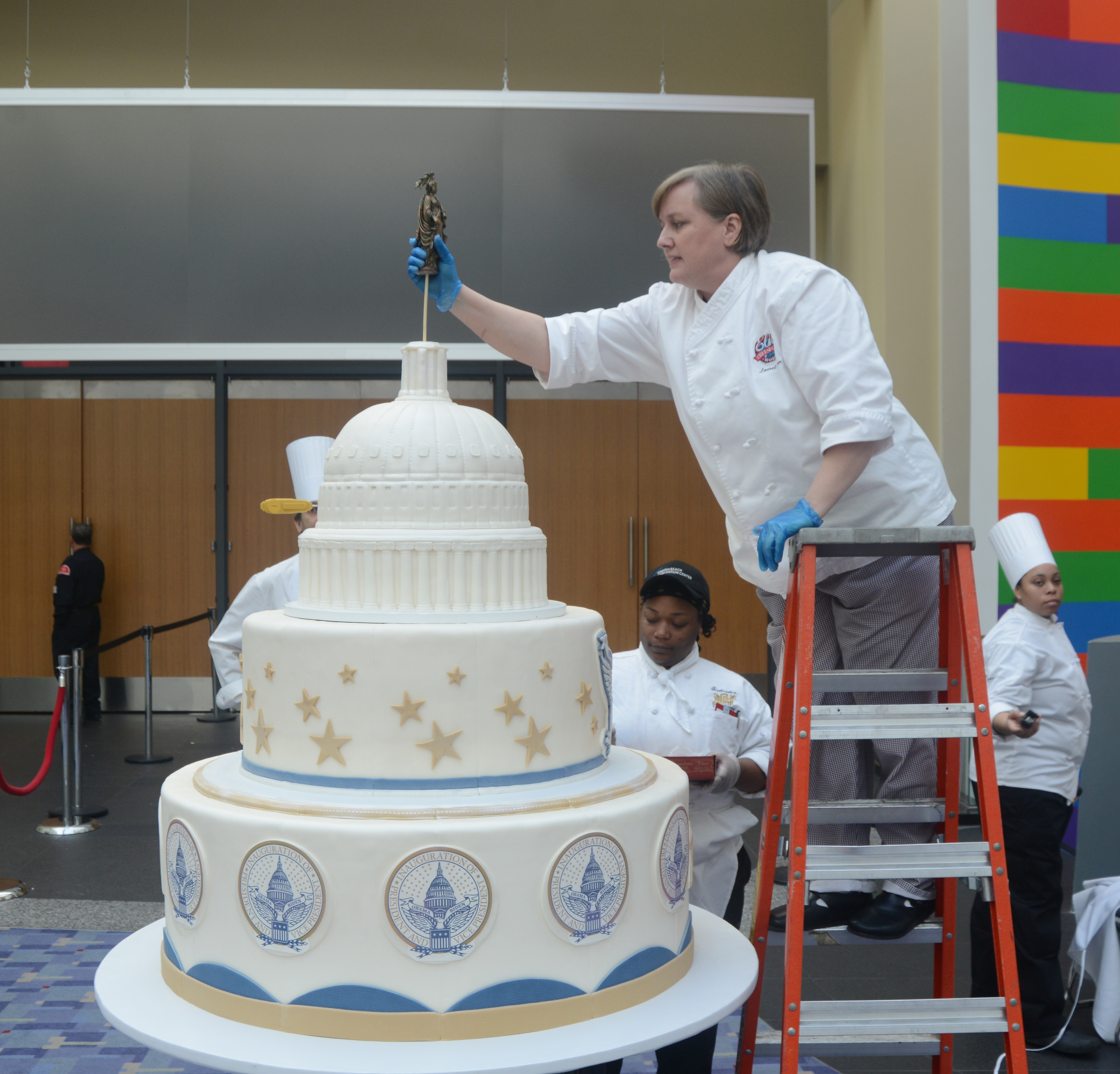 Recipe from this Episode
Cookbook Recommendation