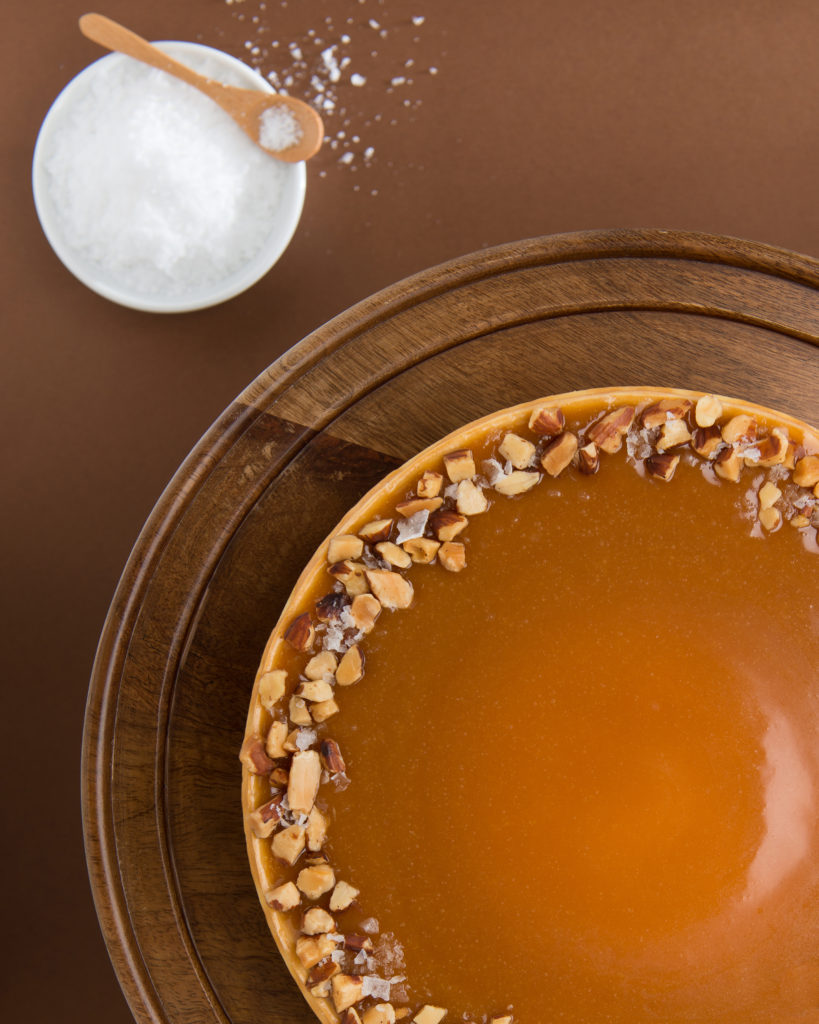 This incredible cheesecake recipe might seem a bit complicated but in the end – totally worth it! Be sure to read over all the instructions before you begin. For those used to making cheesecakes you’ll see the procedure is a bit out of the ordinary which is what makes Eli’s Cheesecakes so special.